IT Pros Use Cloud Visualization 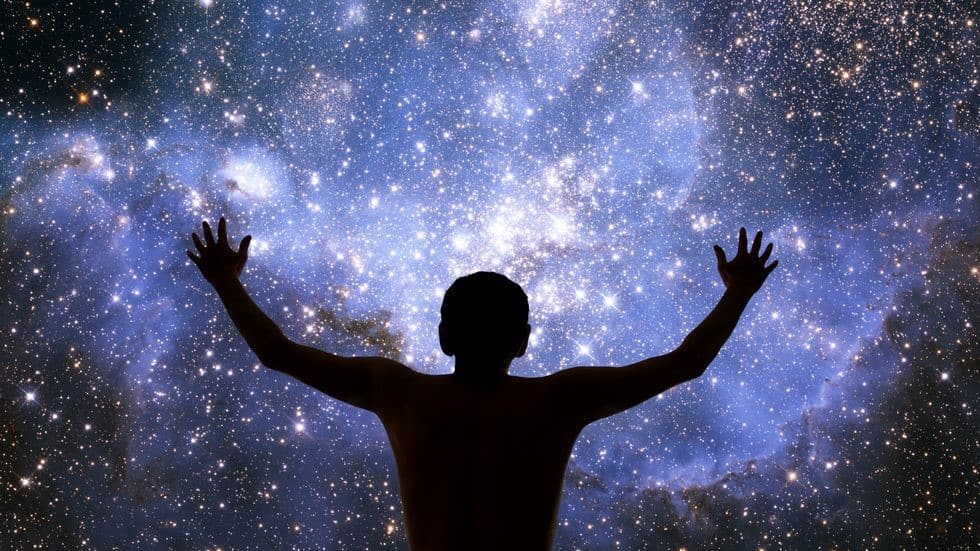 There’s a problem lurking in the cloud-era IT industry. Seventeen years since the 20th century and documentation techniques such as runbooks from that era still persist today. 21st century technologies and methodologies such as cloud services, containers, microservices, APIs and DevOps are more dynamic than datacenters of old because they are more virtual, ephemeral, lightweight and their pace of innovation is startling. All this new power comes with new complexities that is causing headaches for IT staff that have to try and keep up with them. Not keeping up means operational problems and missed business opportunities.

How do IT staff manage these new systems with with their tried and tested techniques of Visio for maps, Excel for IPs and password, and Notepad for configuration files? Part of the answer is using new kinds of configuration management systems, but these text-based systems are complex in their own right and often text-based: unless you’re a specialist, that’s a difficult mix for everyone else.

Operations staff are turning to visualization platforms like Hyperglance to give them real-time interactive maps of their cloud in the browser on their laptop.

In this post we look at the changes that are happening in the IT industry that cause these operational headaches, and how to use live visualization of systems to soothe a hot, furrowed brow.